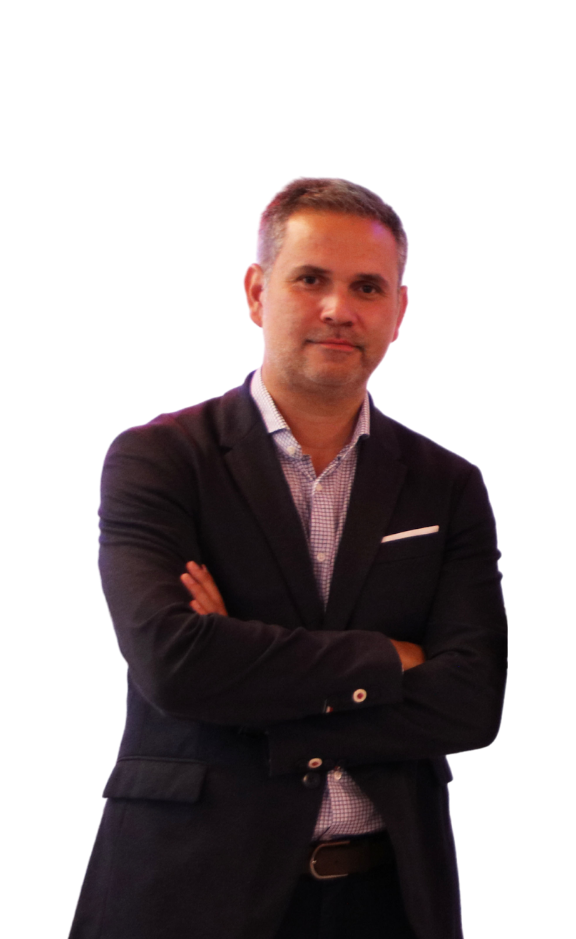 Starting his career in Ernst & Young Consulting in April 2000, he was involved in the main Strategic plans with GMs of some IBEX 35 companies (in the Spanish Stock Exchange).

Also he worked for three years in Washington DC for a leading bi-partisan lobby, supporting top Spanish companies in their business activities in the US.

Native from Malaga (Andalucía, Spain) he has a degree in Economy and BA, and an MBA. He hold a Certificate in Global Management (CGM) from INSEAD (Singapore and Paris) and a Certificate in Senior Management (ADEL) from SAN TELMO INTERNATIONAL BUSINESS SCHOOL. Frequently he is used as commentator as an expert in the Middle East business reality, in different national medias.