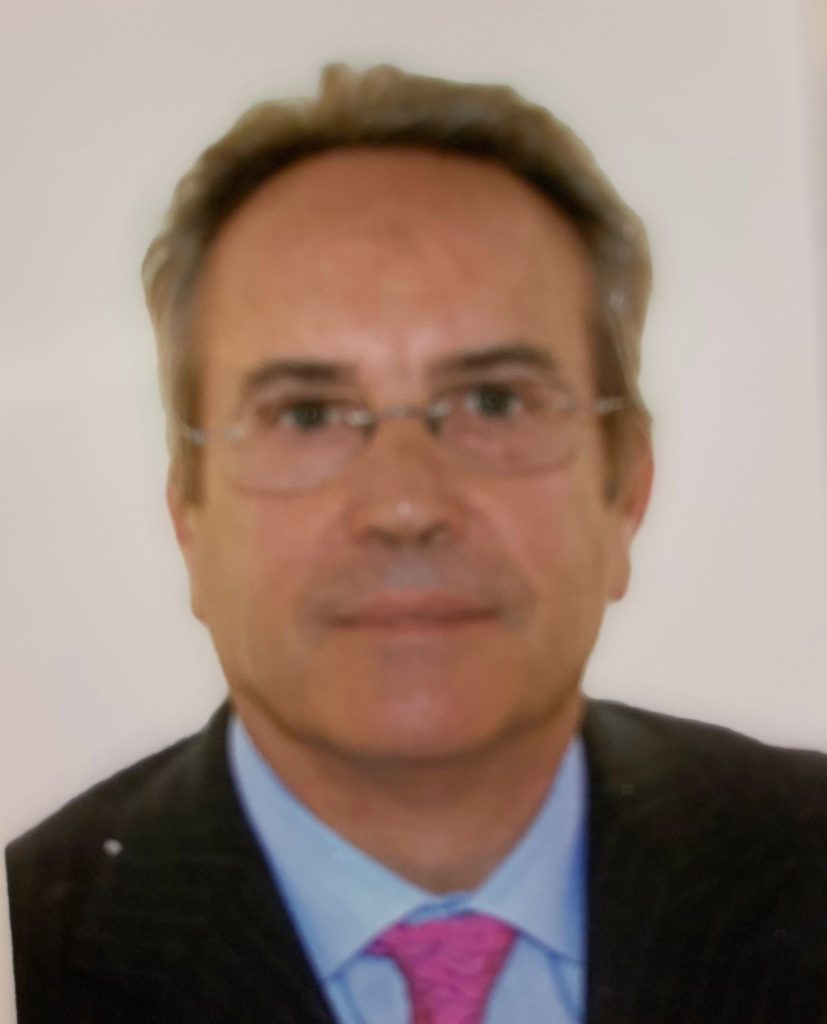 Ramón has developed a long and successful professional career, among which stand out having been Founder and Former President of the General Recycling Company, Founder and President of Catensa UK Ltd., Founder and Director of Grupo Hotelero NH, Director of Vadereli (Joint Venture of a subsidiary of the ACS Group), Member of the Executive Committee of the Consular Corps of Barcelona with responsibilities in Institutional Relations and Former Director of the Astra Security Company.

He has a degree in Political and Economic Sciences from the Central University of Barcelona, is a member of the Illustrious College of Economists of Barcelona, has a Master in Financial and Stock Management from the Institute of Public Economy, Cooperative and Public Law of the Barcelona Law School. He is also a Textile Specialist from the Barcelona School of Engineers

Currently, Ramón is founder, shareholder and director of the AIT GROUP Company (Automobile and Construction Auxiliary) which has factories in Spain, Poland and the United States, CEO of the GERMAI XIV SL Consulting, Judicial Expert by the Illustrious Economists Association of Barcelona, Ex Consul of the Sea. Consell de Vint. Court of arbitration for the resolution of conflicts of the Chamber of Commerce, Industry and Navigation of Barcelona, Member of the Control and Transparency Commission of Futbol Club Barcelona, after being a Director of Fútbol Club Barcelona and Vice President of the Foundation of the Barcelona Soccer Club. He is also a Director of the Onsecur Security Company.

Ramón is Honorary Consul General “In Pectore” with Jurisdiction in Aragon and Catalonia of the Republic of Guinea Bissau, a position he combines with the Vice-Presidency of the International Commission for the Promotion of Work and the Board of Directors of the FC Barcelona Management Commission.

In addition to all the aforementioned, he has been deserving of receiving the Official Cross of the Order of Civil Merit awarded by the Ambassador of the Kingdom of Spain in the Republic of Guinea Bissau for the merits achieved in the relations between both countries.